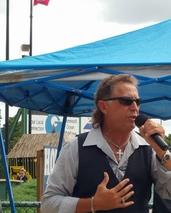 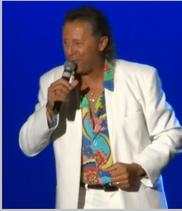 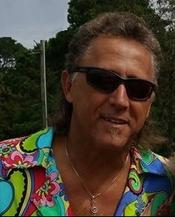 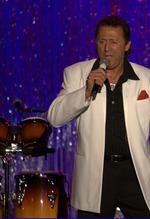 Kim David Jenkins, grew up in Essex County, NJ.  His first performance was in the 1st. grade and by the time he graduated from

East Orange, H.S.  in 1970, he was singing in garage bands, playing acoustic guitar and writing his own music.

While attending college at RIT, in Rochester, NY and then Montclair State College in NJ, Kim honed his skills singing in dorms, lounges, fraternity houses and campus coffee houses.

​During the 70's & 80's Kim was the lead singer in cover bands that performed at many of the biggest venues on the NJ, NY & PA club circuit.  Those bands included BORZOI, SLANDER, TRUST & GYPSY EYES.

In 1985 he formed Kim David & Borzoi and  received radio airplay with his song "Pennsylvania Girl". Kim made numerous TV appearances

and was on the first coast to coast broadcast of Philadelphia's nationally syndicated TV Show, Dancin' On Air.  Other alumni from the show include George Michaels, Madonna, Kelly Ripa and Will Smith.  Over the years Kim has made many guests appearances and was an opening act for many major recording artists. ​

In 2007 Kim started a new career as a solo vocalist in SW Florida and built a solid reputation of providing one of the most dynamic shows on the west coast. In 2014  he was a mentor to American Idol top 5 contestant, Sam Woolf. 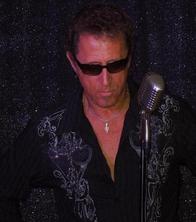 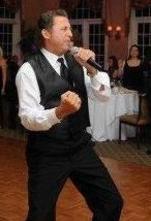